Trust can be hard to build and even harder to re-build, especially when there’s already been a breach of that trust. We have several different tools, tactics and strategies that can help you to determine that someone is acting with integrity (meaning, their actions are congruent with what they’re saying and who they’re purporting themselves to be). Examples of an Integrity Test can be anything from using an attractive woman as bait in an out-of-town environment where the target thinks no one is watching, to leaving a wallet filled with $300 in cash out in the open (with a hidden camera monitoring) to see how someone reacts. The result is always increased certainty that you either can, or can’t trust someone. In either case, you’ll be dealing with facts instead of gossip, guessing and conjecture. 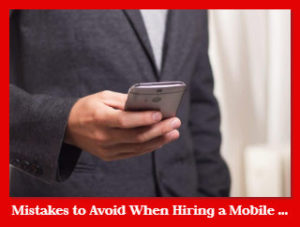 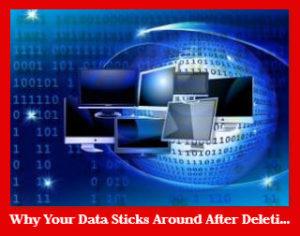 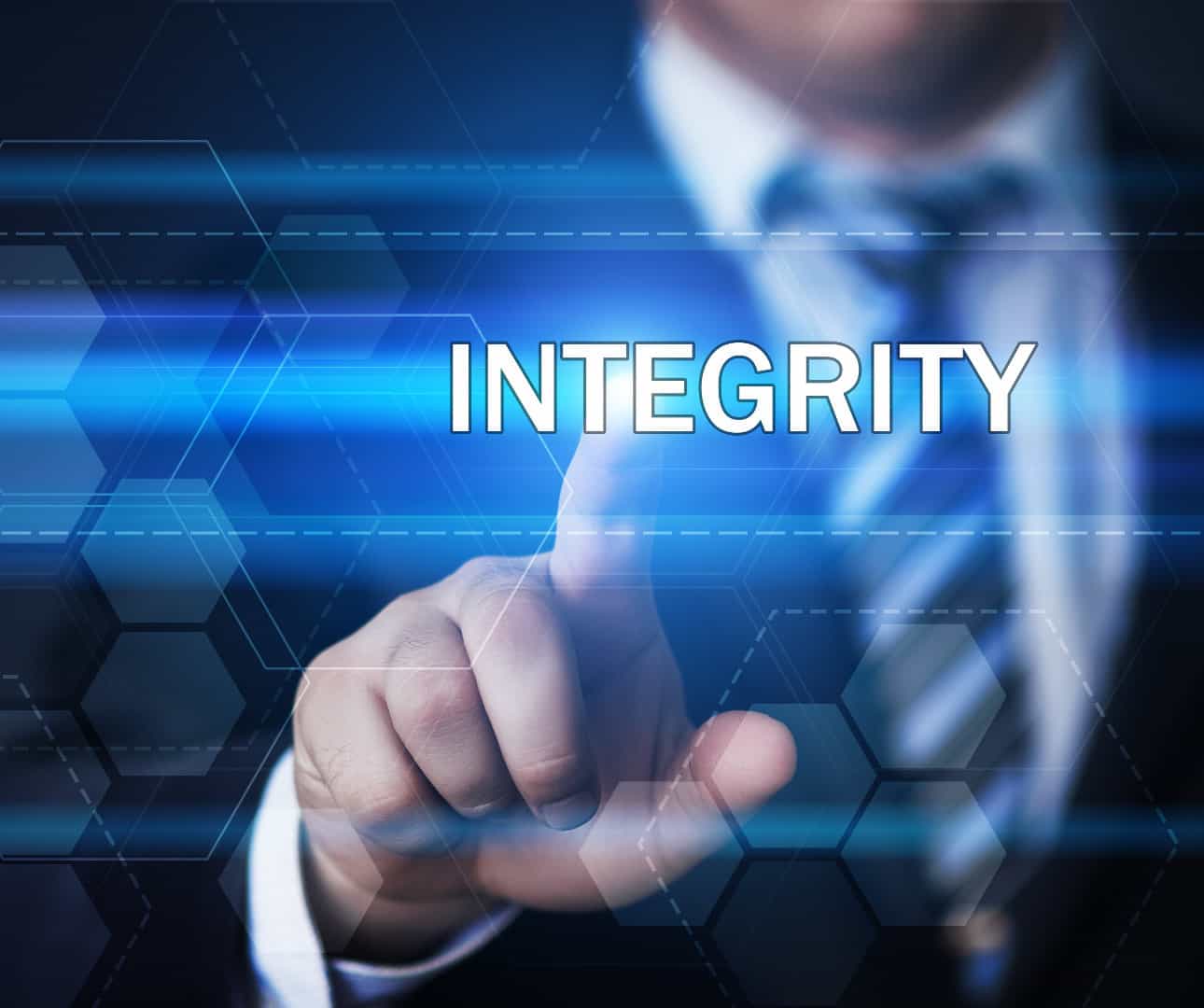 8 Mistakes to Avoid When Hiring a Private Investigator